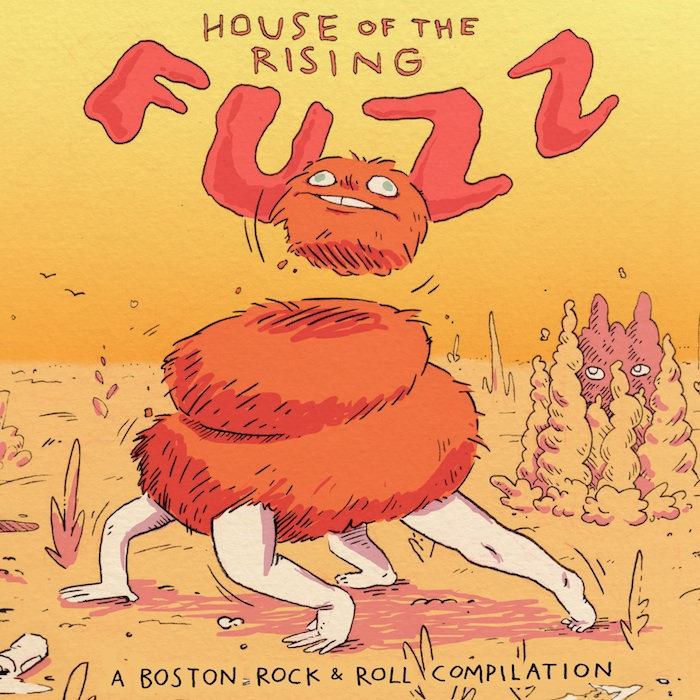 Woah, these guys aren’t as nice as you thought they were! KLYAM Records own Nice Guys make NWA and Body Count look like Backstreet Boys and N’sync in their brand new video for “Stinker” off the upcoming Chips in the Moonlight EP (456 Records). Catch the band at the release show this Thursday (February 12th) at Cantab Lounge/Club Bohemia. The Monsieurs, Black Beach, and Slow Jerks are playing too, so you know you’d be a damn fool to miss it. FB Event: https://www.facebook.com/events/374262442755502/?ref_newsfeed_story_type=regular