As the whole South Coast community is already well aware: a big rolling music festival –the 4752 Festival – is taking place this Saturday, October 19 in New Bedford. Devin Brynes, bassist in Picniclunch, organized the festival and I asked him a few questions in anticipation. See below. Dan Shea also had a discussion with Devin and you can read that awesomeness here.

GGG: The fest is taking place across 6 venues – can you explain a bit of the logistics involved and the selection of the venues?

DB: Yeah so the event kicks off at 3:30 at Circa and continues into the late night hours eventually finishing at No Problemo Taqueria. Myself, band mates and friends will be leap frogging 2 different P.A’s from venue to venue. The set ups are all pretty punk rock style, so should go well. I called on venues in my community to be hosts, and across the board, they were very supportive and receptive. Finding host venues was actually one of the easiest things. All the host venues are run by people with vision and passion for New Bedford.

GGG: What is the artistic climate like in New Bedford? We haven’t been down there since Traphaus in 2015 and are curious how things may have changed since that time.

DB: So, musically speaking there isn’t a lot going on. Craig (who runs No Problemo) has been one of the biggest supports of local music and this event itself. He opens up his space to bands a couple of times a month. There is a pretty vibrant visual art scene here and a fairly new co creative center in the heart of downtown. For some reason, underground, cool shows don’t happen too much. The Traphaus leaving has left a bit of a void for weirder acts to have a place to play in town.

GGG: Have you run a festival like this before, if so/if not, were there any inspirations for putting one on?

DB: I have curated a bunch of smaller shows over the years and back when I lived in Brooklyn, I put on a 2 day festival that was great fun, but a financial disaster. I have been talking about doing something like this in New Bedford for a few years now and, to add something interesting to the scene and to drive a lot of out of town talent to the city too. The only way it was going to happen was if I started booking it a long ways out, so that’s what I did. I think I started contacting people about this in June? This is all a bit of an experiment, but with so many talented people coming in and so many great people opening their doors, I can’t see it not being a successful day. 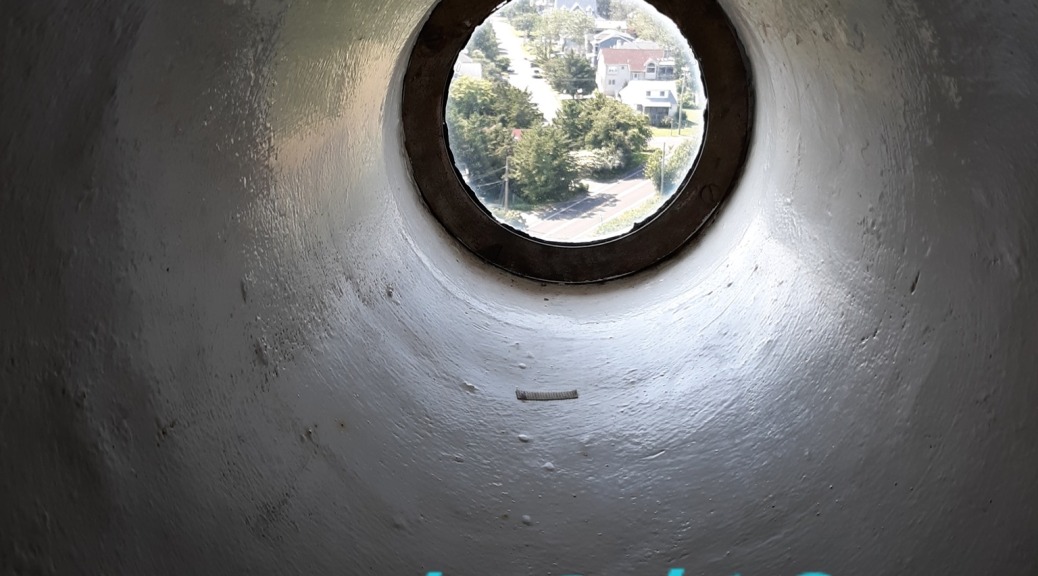 A one-day Gonerfest of the North is coming to New Bedford on Saturday, October 19. 4752 Festival. Located about an hour drive south from Boston and 40 minutes south east of Providence, New Bedford has long been the home of a bevy of underground and eclectic (dare I say outsider) artists and bands. Remember the old Traphaus scene?

Devin from the great no-nonsense post-wave NB outfit Picniclunch has organized this doozy of a festival and here’s how it works: 13 musical acts perform in 6 venues. All the venues are within less than a mile so from 3:30 PM to 1 AM you can hop around, get some exercise, a bite to eat, maybe a libation or two, and see a lot of weird performances. More information forthcoming, but mark your damn calendars and get excited for what we do know: