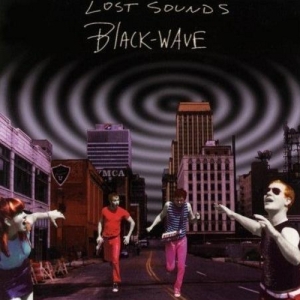 Bored Out is an incredible little blog, tumblr, err what have you. If you eat up the slime we rep on this site then you’ll faint when you see this shit. BO is run by a dude named Ryan Leach and includes concert photos, reviews, and best of all in depth interviews with the likes of Mark Sultan, Eric Friedl, Greg Cartwright, Jeffrey Novak, and even one with Jay Reatard from 2006. Speaking of Jay, Ryan recently published a Lost Sounds oral history, which I can’t recommend enough for fans and non fans alike. It does a terrific job of illustrating how bands like The Reatards and Lost Sounds were much more than mere stepping stones to Jay’s solo career. Well done Ryan.