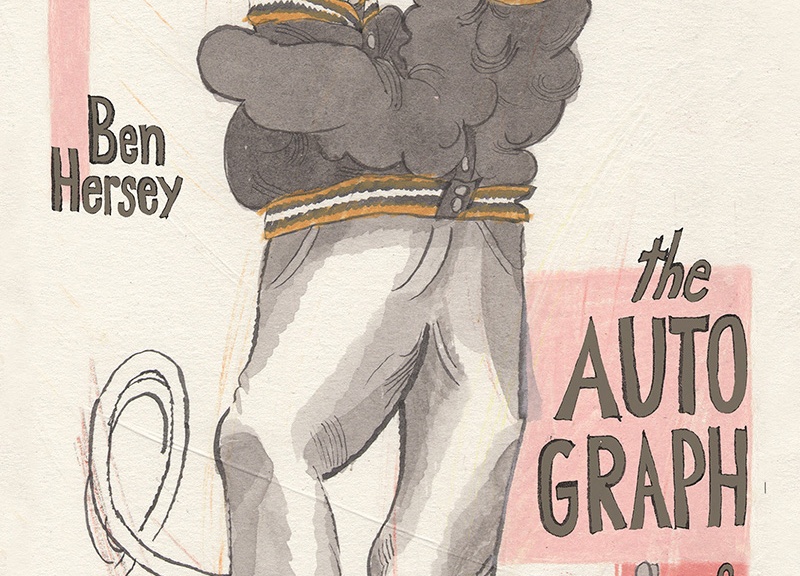 I like textbooks. I don’t like fiction. I like deep shit. When I looked at the back of this book, which – let me stop right there. Holding onto this book feels so nice. The cover is something to be grasped. The back cover says it is FICTION. And as I said, I don’t do well with fiction. I would like to ask that the publishers revise that. I did a full reading of The Autograph and it felt more like almost non-fiction. Comedy, too. Before even digging in: “Any resemblance to actual events, locales, or persons – living or dead – is entirely coincidental.” I’m from the North Shore, kid. Kowloon is real as fuck. Bennigans in Wakefield. That’s not a thing. Anyway, I really loved reading this book. I found myself reading it in a forced Boston accent. Enjoying the references to actual places and people. If you grew up in Eastern Mass, or even if you’ve familiarized yourself with the area, you know these places and these people. These are our family members, our friends, yada yada. I could be Steve Industry. It is good stuff. So Steve Industry is a writer, foremost. He also has a bunch of other jobs, but his writing and his music – very intertwined, we learn – takes precedent in his life. Boom, there’s a song right there. I like that mentality. An everyday kind of guy, but he is on another level. Moonstruck. I am going to give this a second read, because the first time through I would like to think I was following along. Lots of laughs. But I was page flipping. I was suckered in. I had a feeling this would be like the book version of a mumblecore film. Excellent character “studies,” no plot. And that is what I am looking for, if it is going to be fiction. I’ve never read a North-Shore-Core book, or any writing that is explicitly Boston. It could have turned ugly, but the writing is so all over the place that only a funny person, whose life went through the ringer that is Route One, could shine through as a genuine scribe of the Keno zeitgeist circa 2009? The one-liners, the deep shit. Some of it complete nonsense, meant to throw you off guard. Each chapter starts with a question. That is irrelevant. It is all about the way Steve rants and raves and communicates with his family, his bandmates, and his own mind. I think it said he hates Good Will Hunting, but maybe ’cause he is that dude. Guy. This is hopefully the first of many novels of this style. Naked confessional, transparency. Populist. A super fun read. Round two – I will be taking notes.